gossip in the form of news

"MARVEL Future Revolution: World Orchestra Soundtrack presents live performances by the Beethoven Academy Orchestra and Video Game Orchestra on select tracks from the newest auditory collaboration between Marvel Games and Netmarble Monster. With an incredible cast of composers and musicians who were brought together for the project, artists represented countries around the world such as Brazil, Japan, Korea, Poland, and the U.S." For this project, Antonio Teoli contributed wi 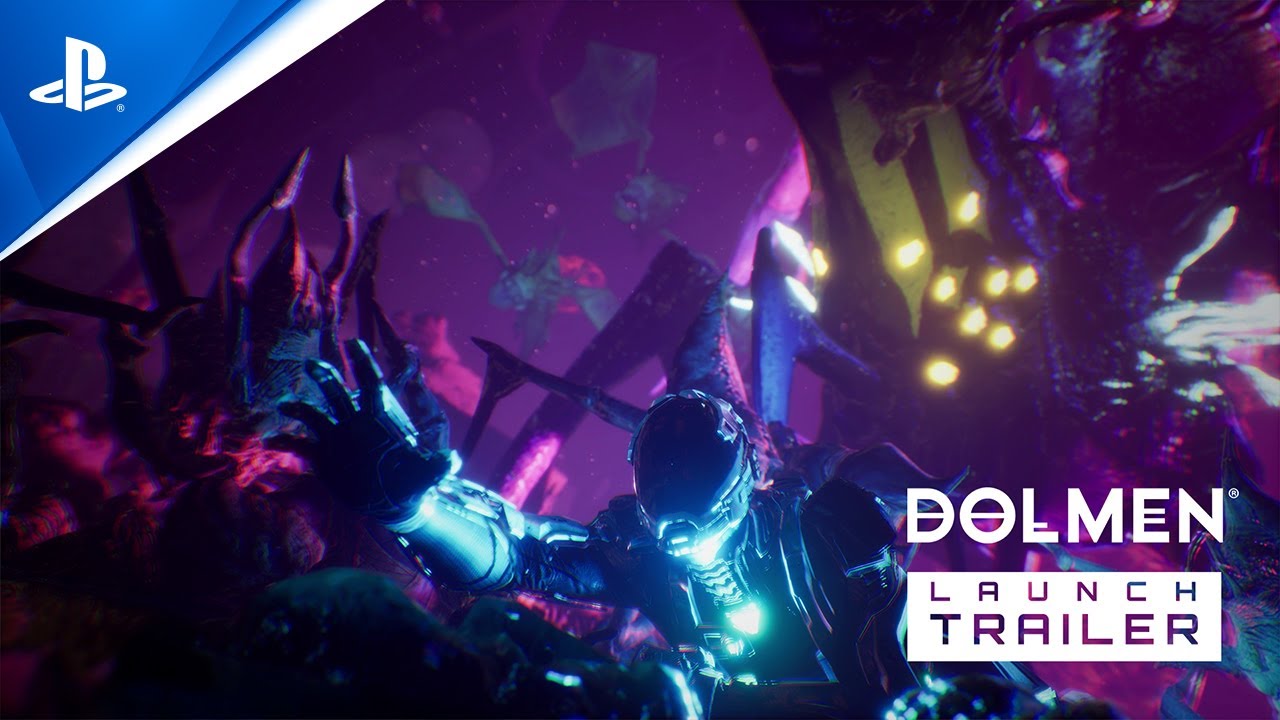 After almost 7 years of hardworking, Dolmen is finally released! Antonio Teoli from Andromeda Sound was responsible for composing the music and helping with some of the sound effects for the game. The final trailer is available and it contains music composed and produced by Jether Garotti Jr and Antonio himself.

Antonio Teoli was interviewed by the journalist Renata Aquino for the website TecMasters to discuss about his work in music for videogames, Andromeda Sound and The Amazonic. The interview is only in Portuguese and can be read by clicking in the image below: